Department of Chemical and Environmental Engineering 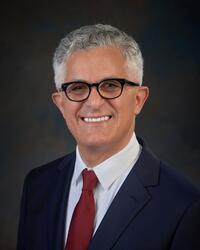 Professor Elimelech’s research is in the general area of the water-energy nexus. Specifically, the research in his group involves: (i) membrane-based processes for energy-efficient desalination and wastewater reuse, (ii) advanced materials for next-generation environmental separation and water decontamination technologies, and (iii) environmental applications of nanomaterials. 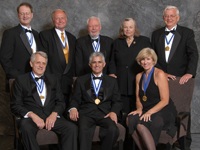 Professor Elimelech has authored more than 480 refereed journal publications, including invited review articles in Science and Nature, and is a co-author of the book Particle Deposition and Aggregation (1995). He is a Thomson Reuters Highly Cited Researcher in two categories: Environment/Ecology and Chemistry.

Professor Elimelech has advised 45 Ph.D. students and 41 postdoctoral researchers, many of whom hold leading positions in academia and industry. In recognition of his excellence and dedication in teaching and mentoring, he received the W.M. Keck Foundation Engineering Teaching Excellence Award in 1994, the Yale University Graduate Mentoring Award in 2004, and the Yale University Postdoctoral Mentoring Prize in 2012. 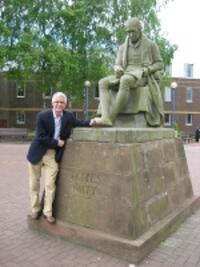 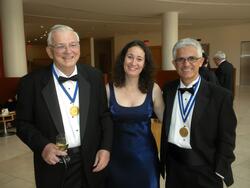